Hi Don Selby and Diane Boller, Poetry Daily,
Are you both part of the Word Police, as I suspect?  If so, the following was written for you and with this email (and your response or non-response) will be published in the next issue of The American Dissident!  Vive la Liberte de parole!!!

Free Speech in Peril: Notes on Stage One Censorship
Conformist journalists, academics, poets, professors,
political hacks, librarian marms, and others
have been replacing FUCK with the F-bomb,
as if somehow the word were highly dangerous,
yet FUCK is as common as it gets,  as in
FUCK you, FUCK me, and FUCK it all.

Now, was that really so FUCKING painful?

Say FUCK in front of the wrong cop, however, like I did
and end up in jail for a whole FUCKING day, then
a month later standing before some FUCKING judge,
who, against the FUCKING prosecutor’s wishes,
of course dismisses the whole FUCKING case.

by using, now and then, prohibited words
like FUCK, NIGGER, CUNT, DYKE, WETBACK,
QUEER, FAGGOT and MUTHAFUCKA, though
we ought not use them to insult the weak,
but rather to shine a light on freedom of speech
and make the self-evident point that sticks and
FUCKING stones will break my FUCKING bones,
but FUCKING names will never FUCKING harm me.

The word FUCK is on the endangered vocabulary list,
thus I’ll say it whenever I FUCKING can to help preserve it.
The word FUCK represents freedom,
my FUCKING freedom,
so please, please don’t FUCK with it! 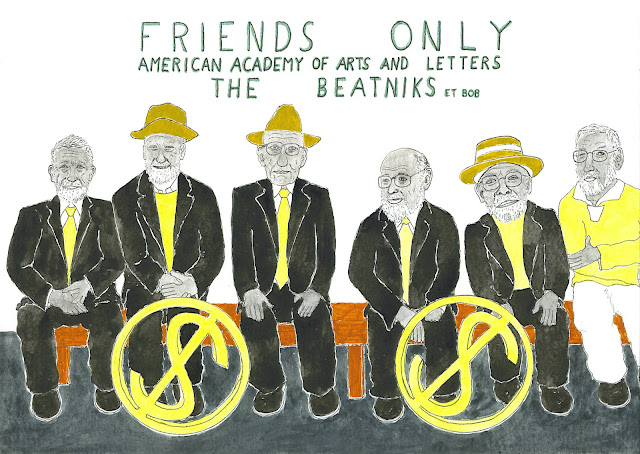 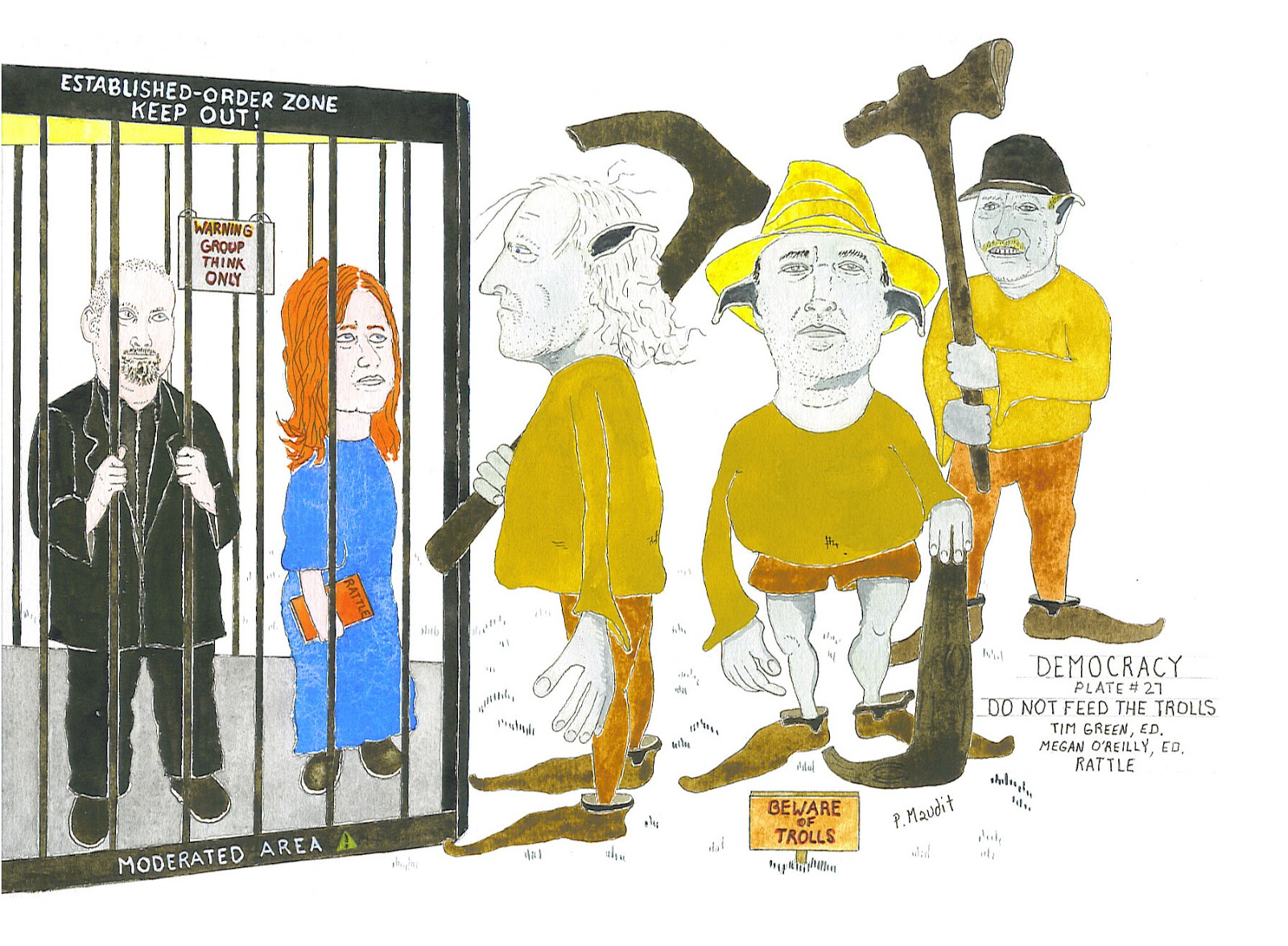 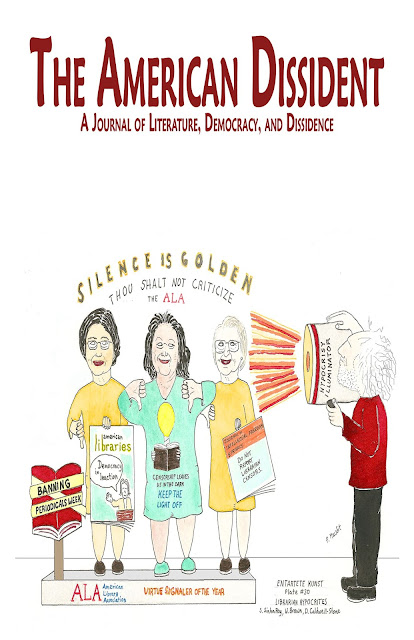 Editorial Issue #39
The Corona Apocalyptic
Dear Mr Slone, Please feel free to criticise Quillette and myself in any forum you see fit. However please refrain from submitting to us in the future. Regards,Claire Lehmann  [“Quillette is a platform for free thought. We respect ideas, even dangerous ones. We also believe that free expression and the free exchange of ideas help human societies flourish and progress. Quillette aims to provide a platform for this exchange.”]”
—Claire Lehman, Ed-in-Chief, Quillette 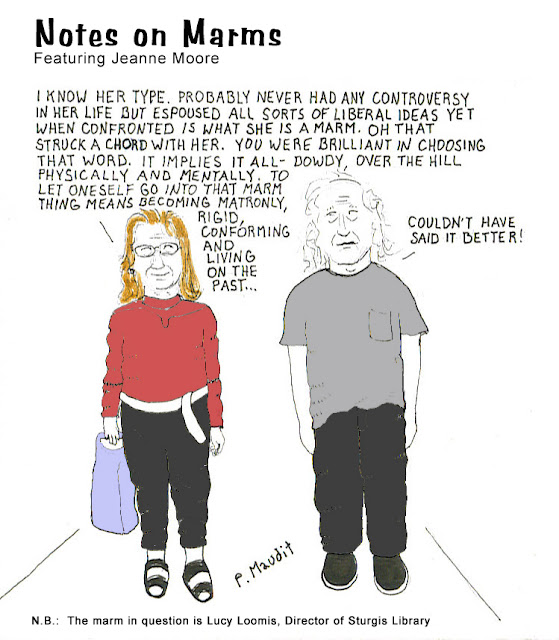 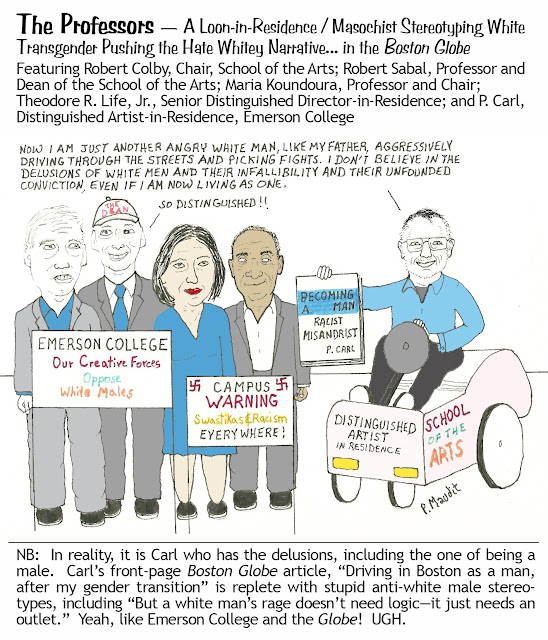