Journalists Are NOT the Friend of the People
The most dangerous enemy of truth and freedom amongst us is the compact majority—yes, the damned compact Liberal majority…
—Henrik Ibsen, An Enemy of the People

We are not their [the people’s] enemy. But nor can we claim, until we chase our own bias out of the news, to be the honest watchdogs they need us to be.
—Nolan Finley, Detroit News 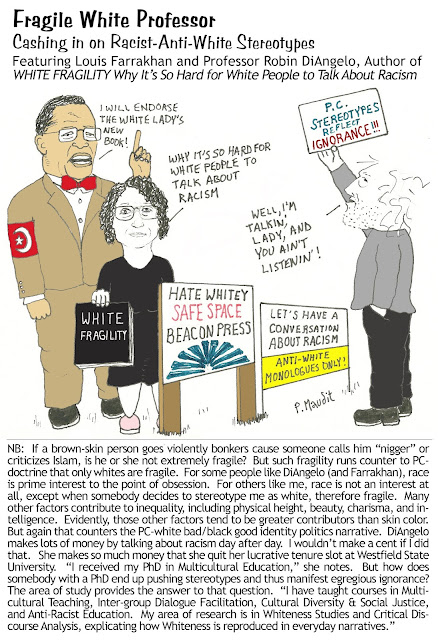 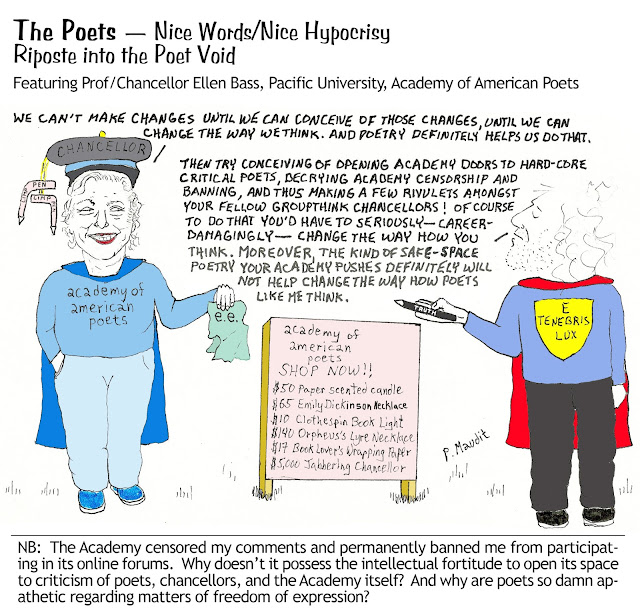 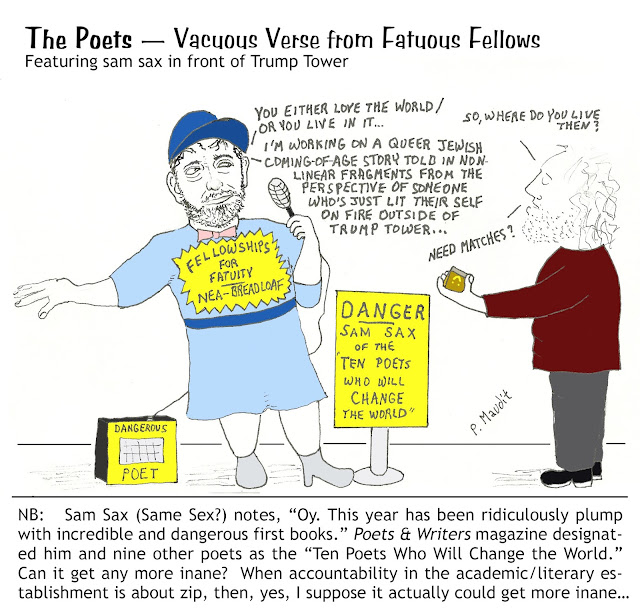