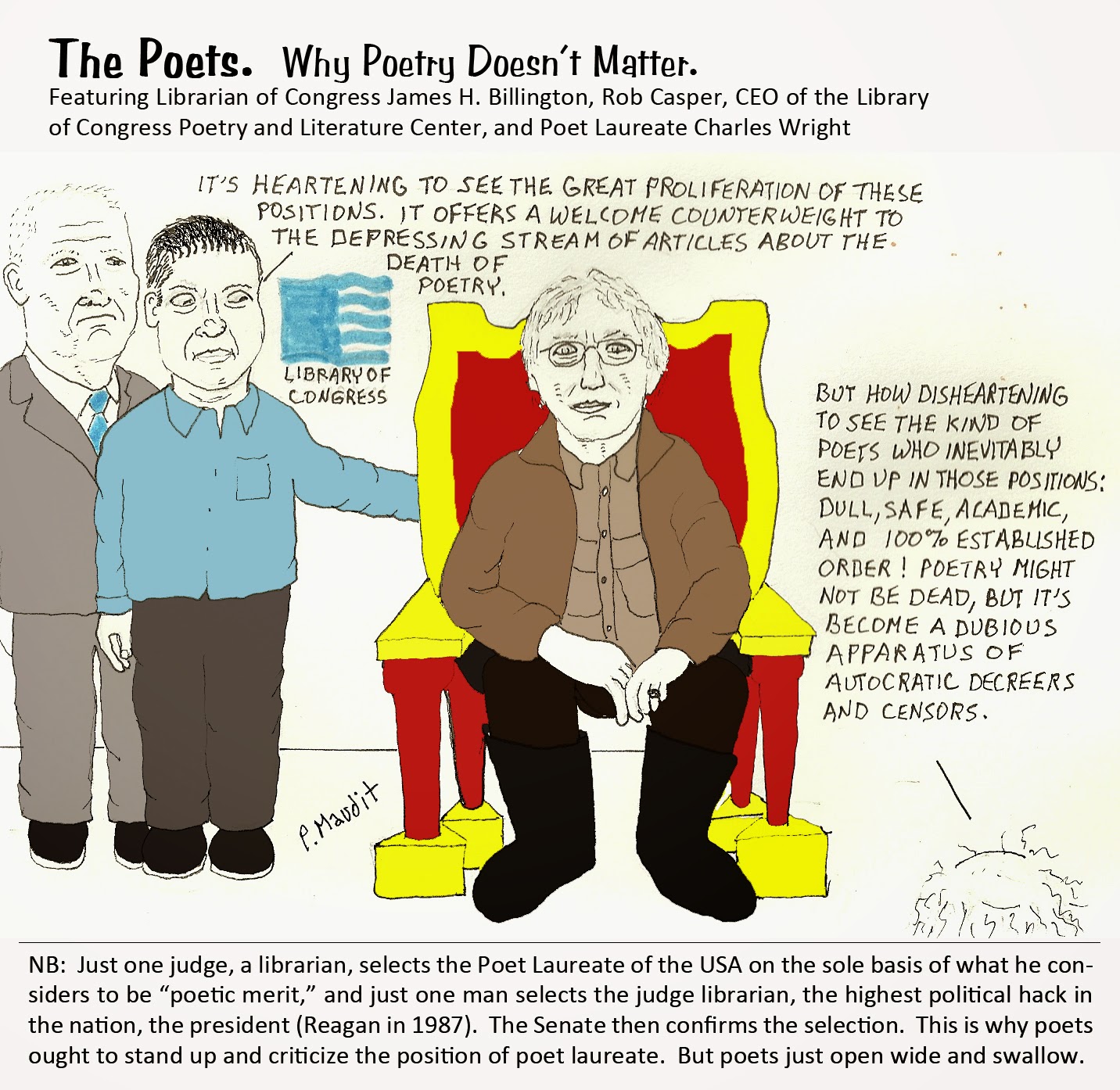 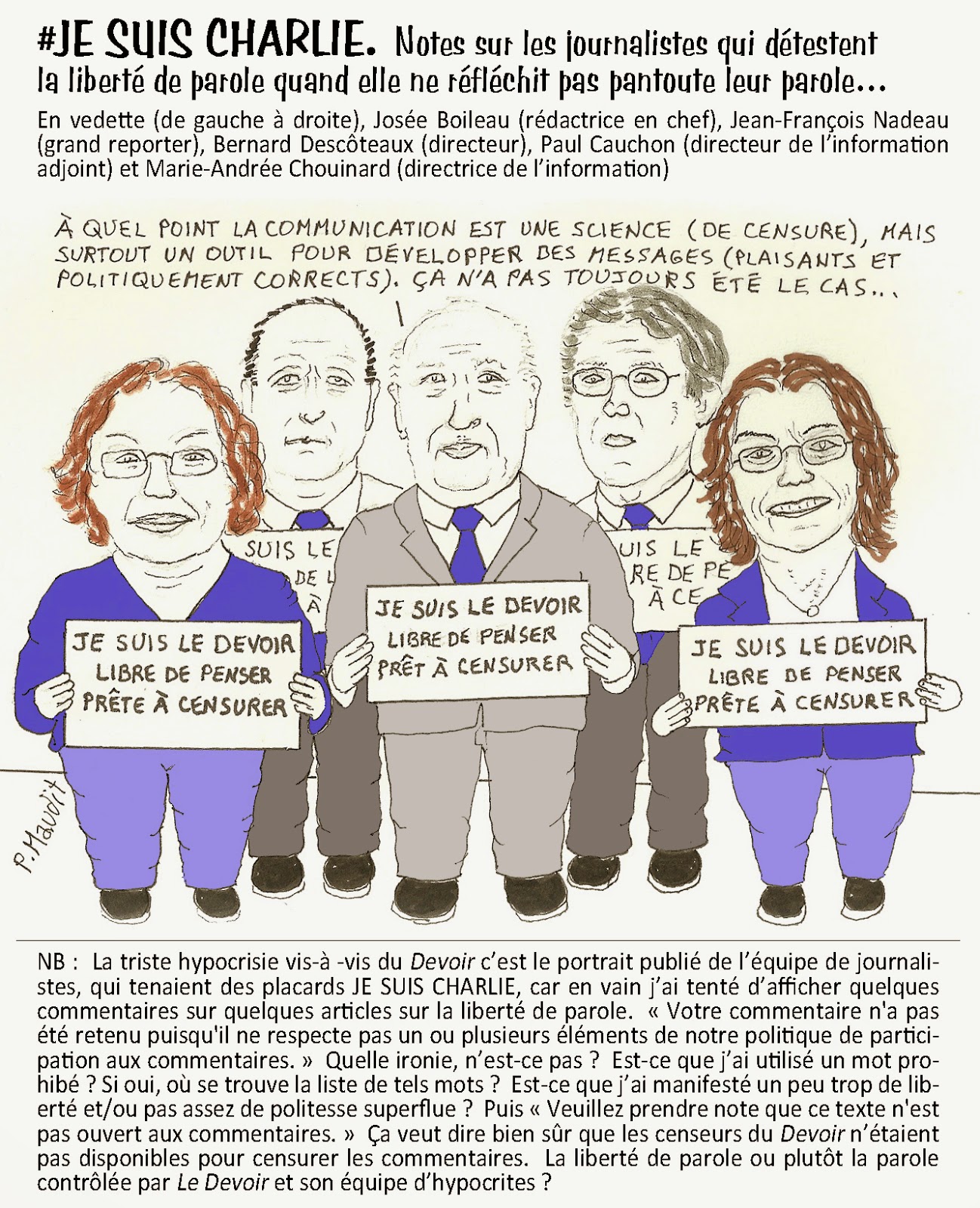 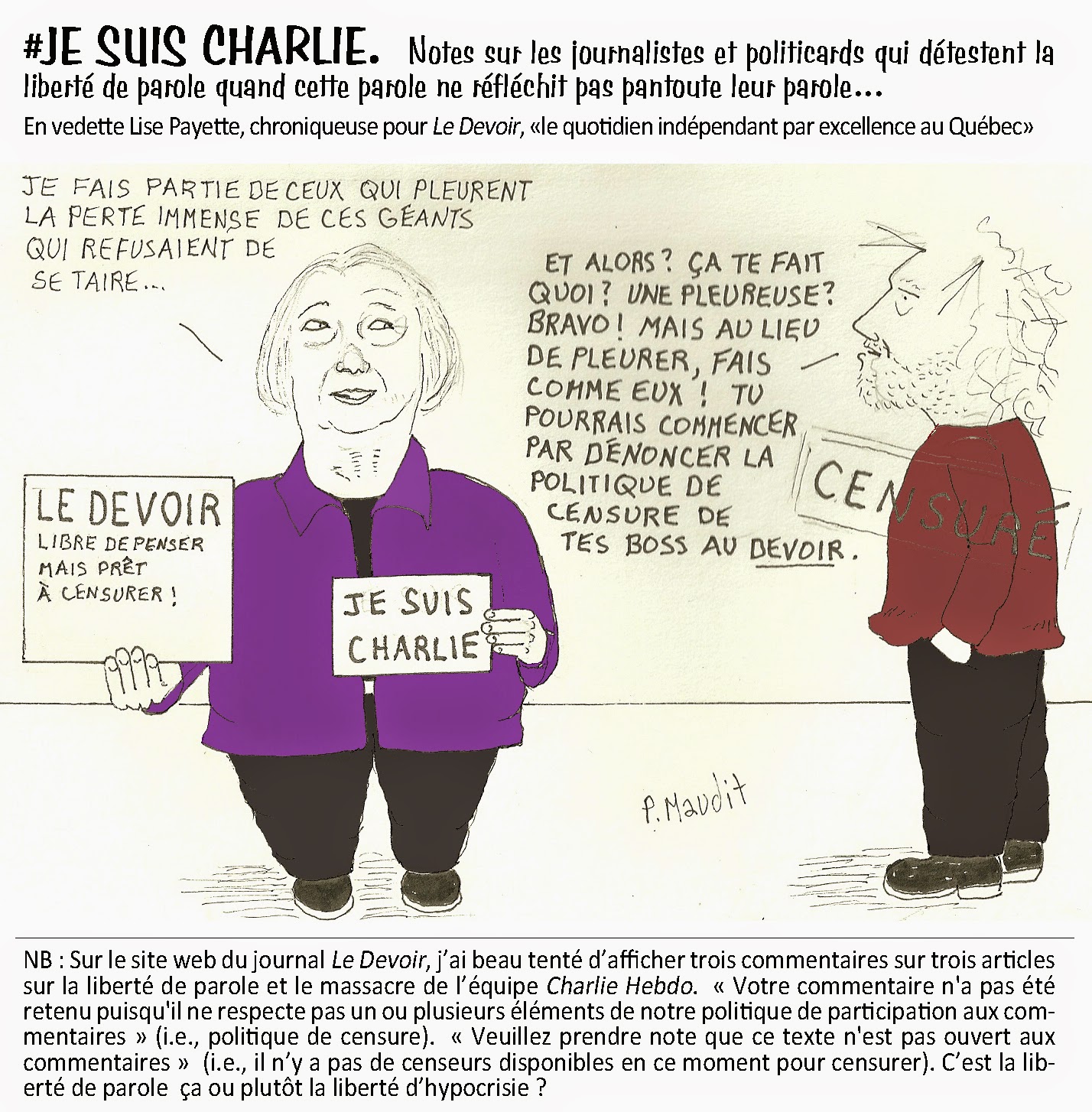 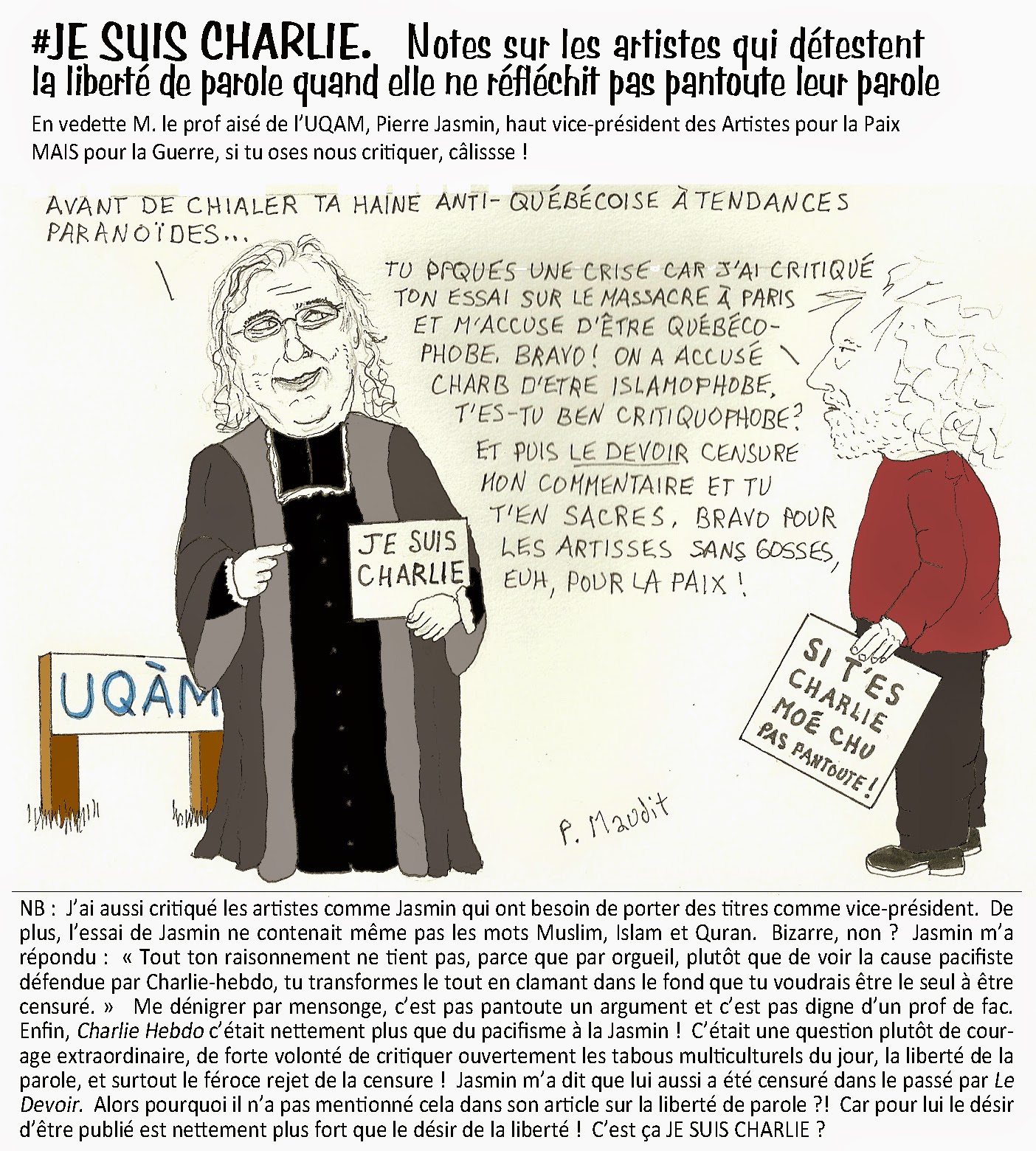 Not to be banal, but I definitely do stand with the massacred Charlie Hebdo cartoonists, though against 99.999% of the JE SUIS CHARLIE marchers cause 99.999% of them are flaming hypocrites.  In fact, the only national soi-disant leader who was not a hypocrite was President Obama.  Why?  Because he did not show up in Paris.  After all, how could he with statements like:  "The future should not belong to those who slander the prophet Muhammad."?  His desire certainly came true for Stephane Charbonnier and the other dead cartoonists.  I am working on some JE SUIS CHARLIE cartoons right now and will soon post one of several.  An essay I wrote soon after the massacre is on Global Free Press website. 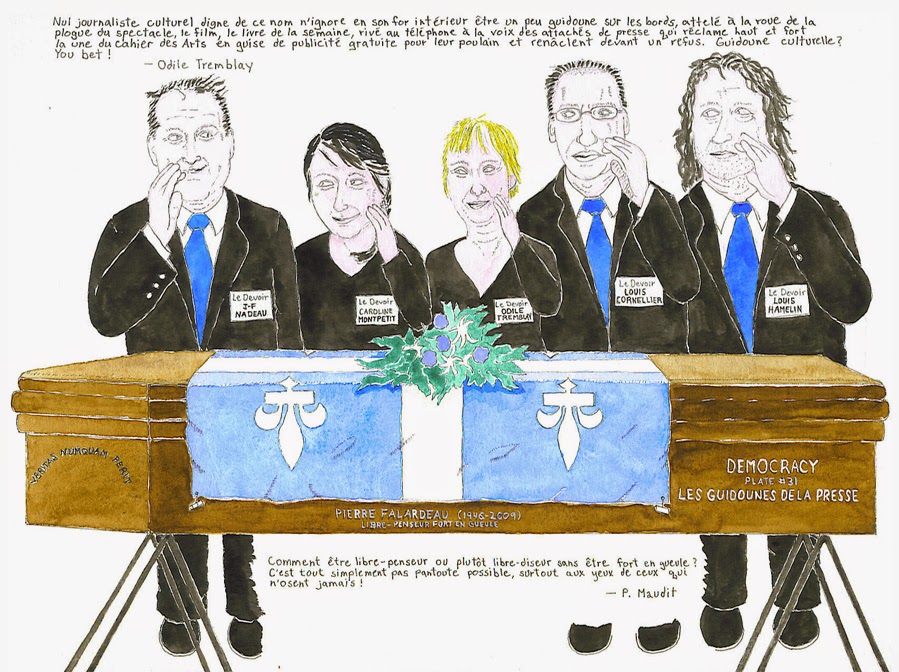 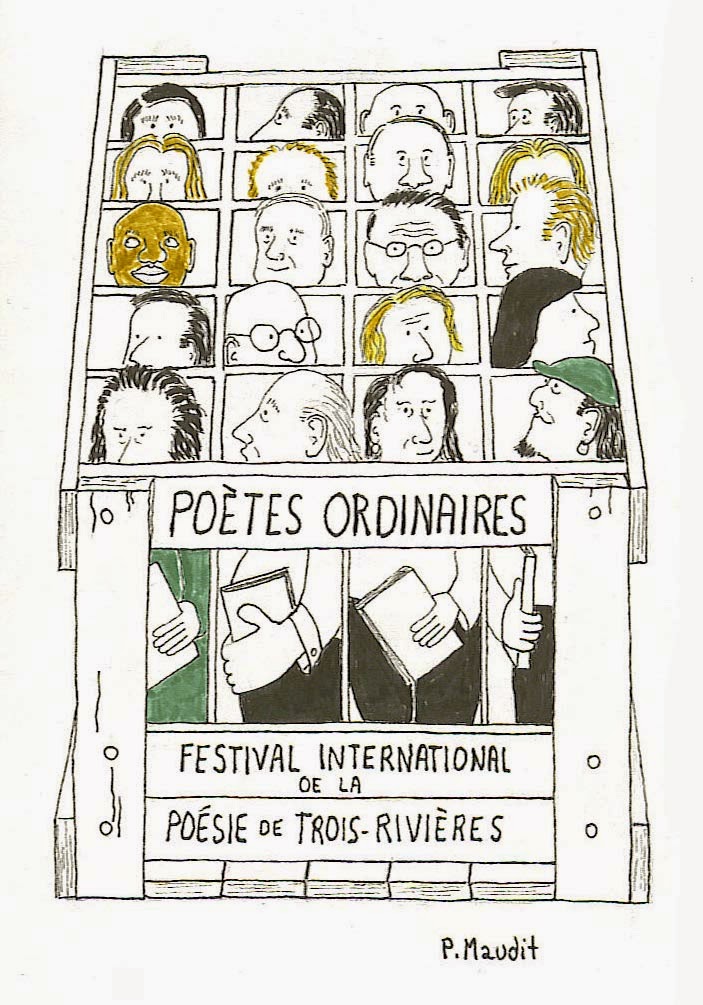 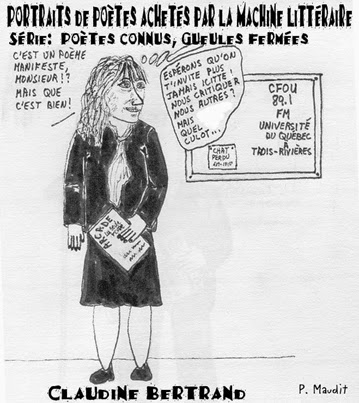 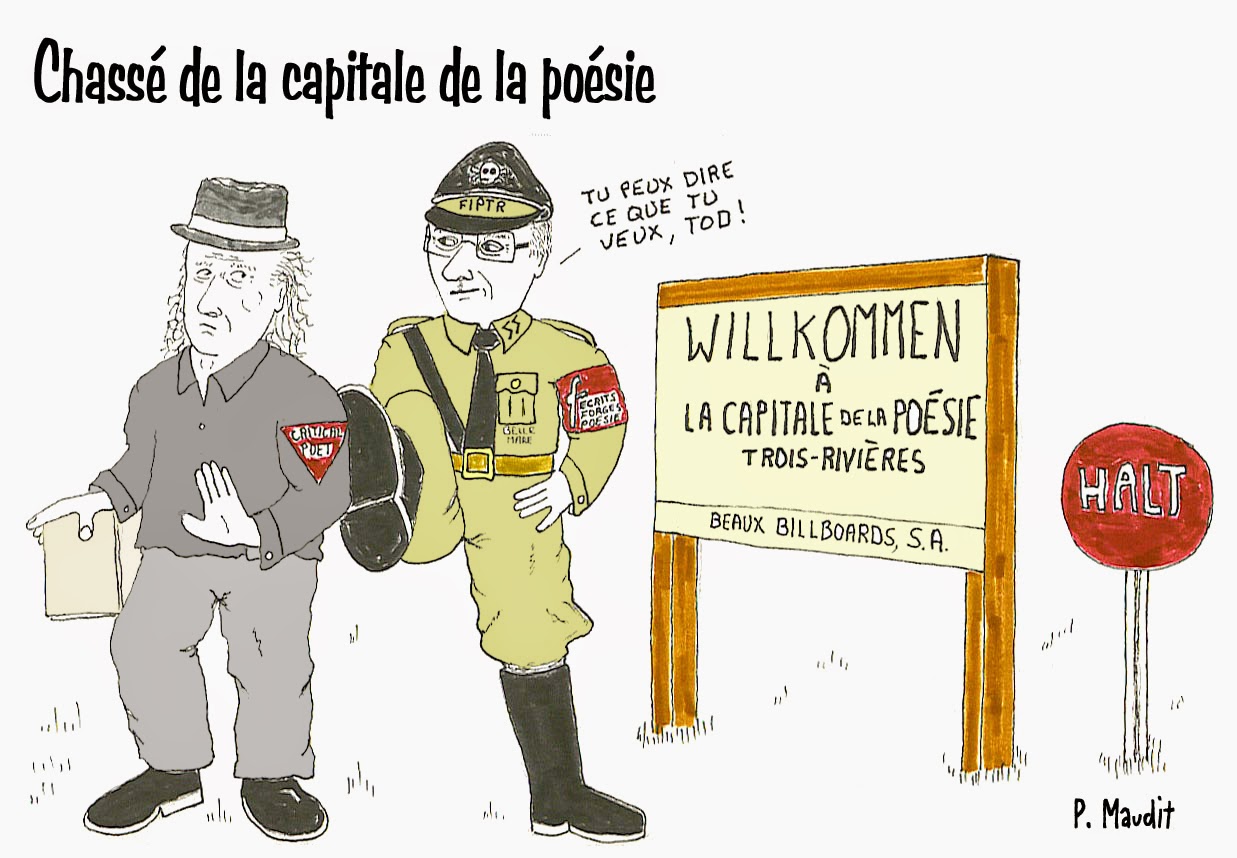 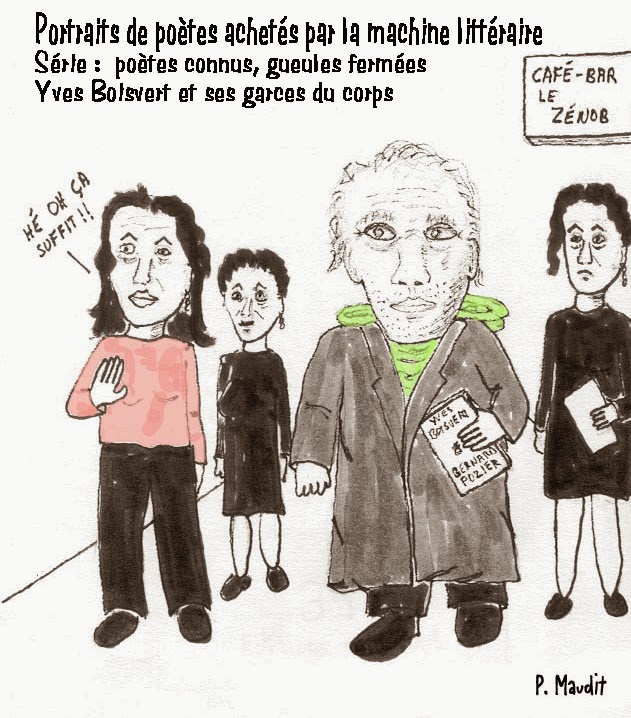 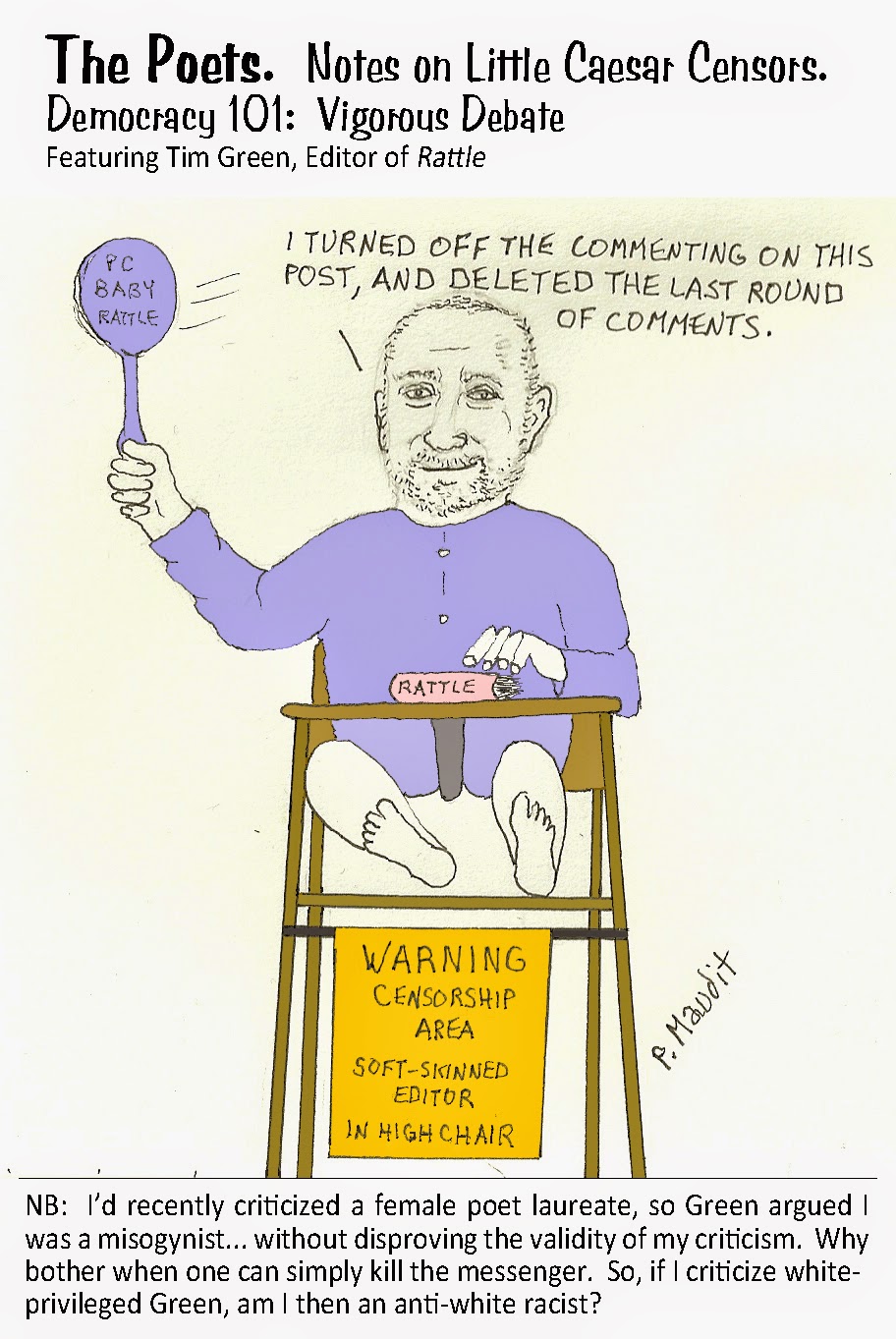 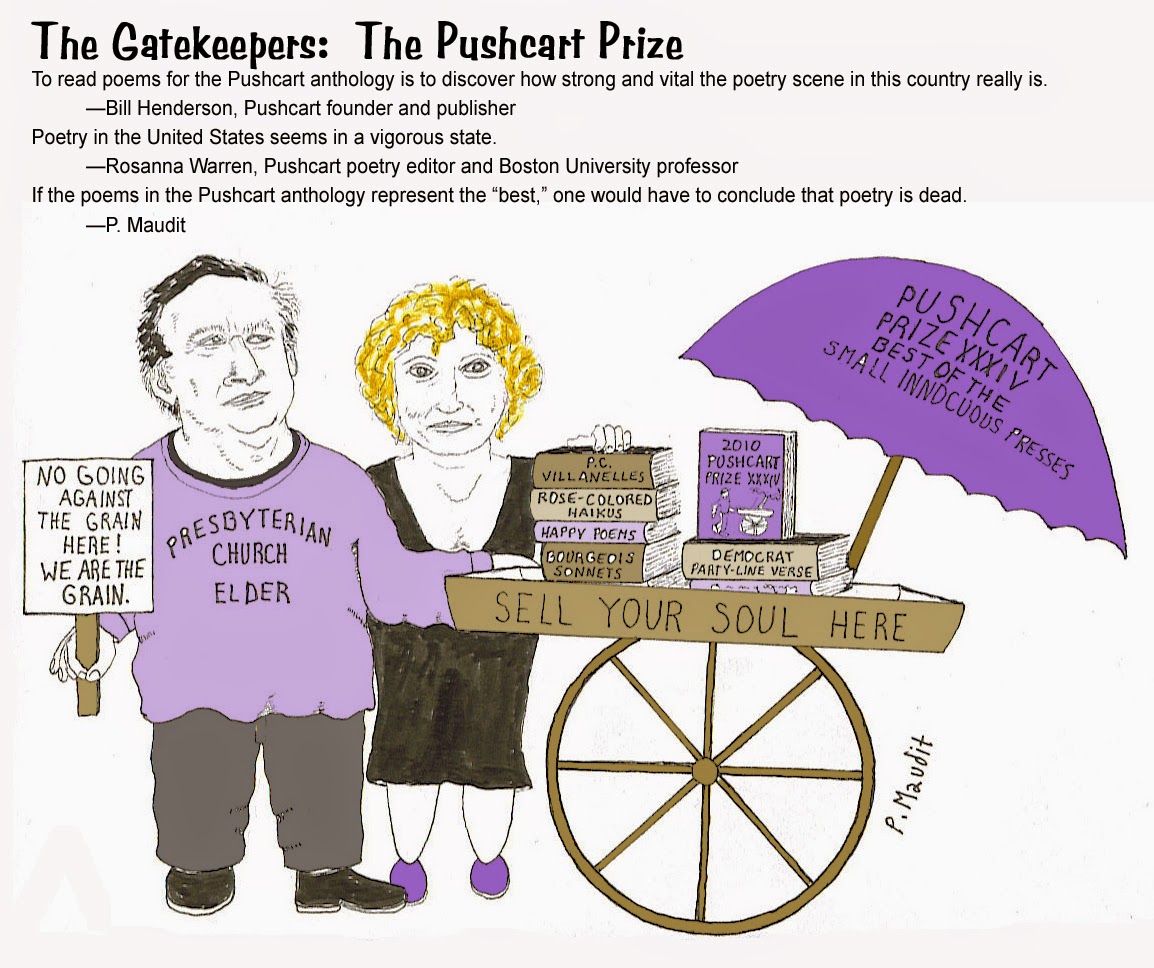