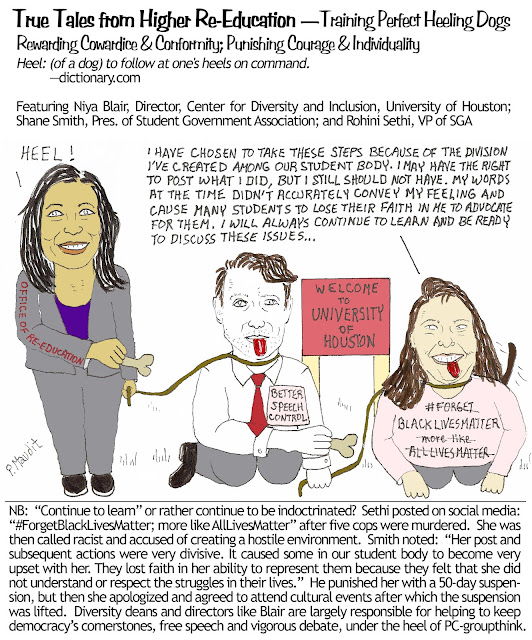 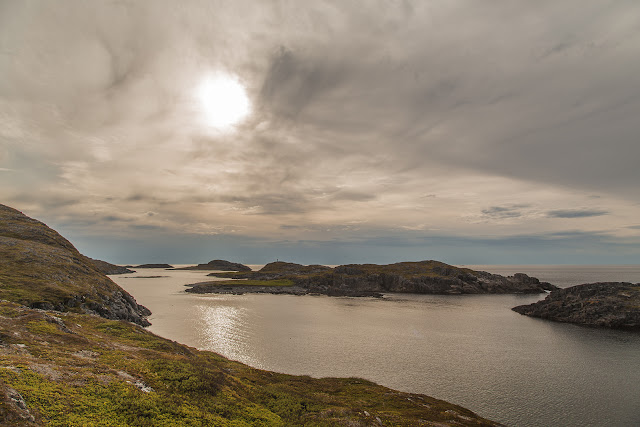 Ah, the beauty!  I took this photo on Fogo Island, not far from the town of Fogo on a hiking trail at twilight... all alone twas I...  Fogo is on the northeast side of Newfoundland.  One can take a ferry to get there.  This summer it cost $8 round trip with my car!
Posted by G. Tod Slone at 6:25 AM No comments: 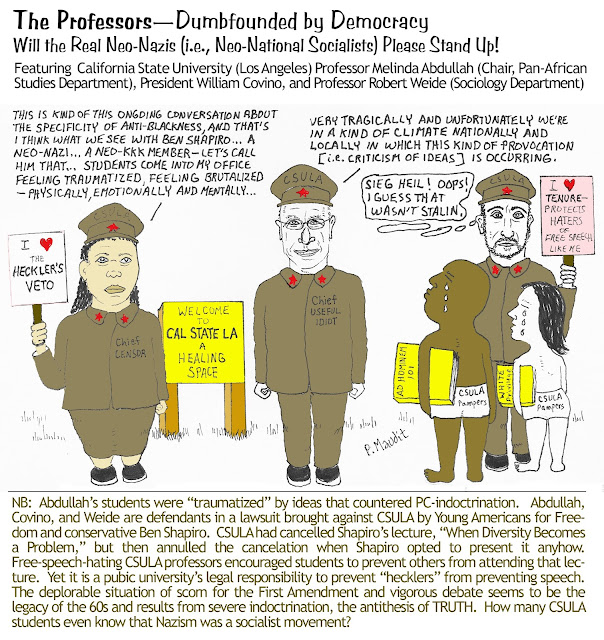 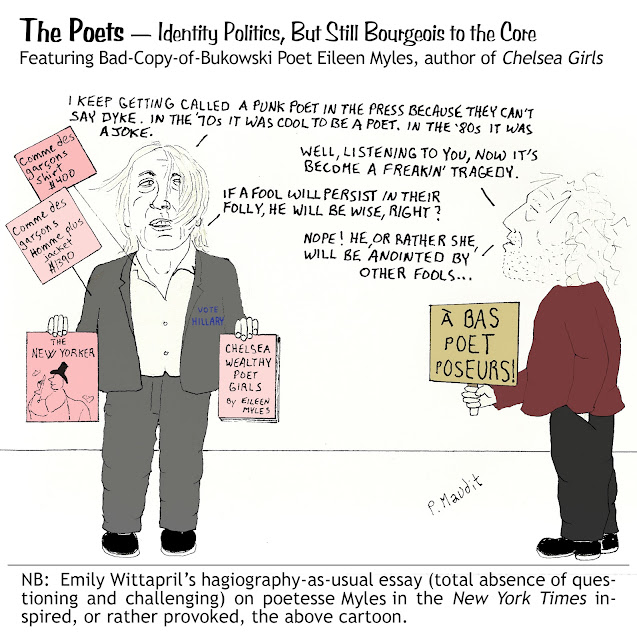 I keep getting called a punk poet in the press, because they can’t say dyke. —Eileen Myles

Contrary to the lame press Myles denigrates, while she gets more coverage than deserved, I can say dyke… and so what?  Dyke poet, smyke poet, latino poet, black-lives-matter poet, or toilet-controversial tranny poet.  Who gives a goddamn?  Where is the anti-establishment poet???  And I don’t mean Ginsberg or Bukowski, both of whom beggared to be part of the establishment… and succeeded in that sell-out endeavor.  Where are the poets who speak rude truth to the hands apt to feed them and put them under the stinkin’ limelight of the local university, state cultural councils, NEA, NPR, Poetry magazine, Poets&Writers, Library of Congress, Guggenheim, MacArthur Foundation, Poetaster Foundation, and Poetry House?

Emily Wittapril’s mindnumbing New York Times hagiography (total absence of questioning and challenging), “The Poet Idolized by a New Generation of Feminists,” assures that self-proclaimed dyke poet Eileen Myles, who endorsed Congenital Liar Hillary because she has a vagina, is certainly not one of those poets!  And if she were, she wouldn’t have been praised in the New York Times, which is in the business of praising see-no-evil, hear-no-evil establishment poetasters.  Wittapril begins her laudanum-infused laudation with a hook, of course:  “For decades, it seemed as though Eileen Myles and her unflinching depictions of New York misfits and creatives would forever be relegated to the margins of the American canon. And then last year happened.”  Oh my, no longer on the edge of the canon!  Now, I’ll have to read on to see what the hell happened!  Ah, her old novel Chelsea Girls (1994) is getting new wind.  That’s what happened.   In the hagiograpy, the poetesse, uh, poet reminisces about the East Village, which felt to her like the center of anti-establishment American poetry.  “The romance was that you had to be poor, you had to live in this neighborhood, you had to hang out and read all the books that everybody was reading, stay up all night, have an amazing life and write poetry.”  Sounds like in-vogue copycat mimicry!  How does that horseshit jive with the photo of Myles dressed as a proud one-percenter in a “Comme des Garçons Homme Plus” $1,390 jacket and $400 “Comme des Garçons Shirt”?  What happened to her romance of poet poverty?  Sounds a bit like Dicaprio flouncing about in his private jet with his global warming and small-carbon footprint romance.   So today Myles, now ordained establishment poet gets to publish poems in The New Yorker and The New York Review of Books.  “In the ’70s it was cool to be a poet,” she noted. “In the ’80s it was a joke.”  Yeah, and today thanks to her and others of her pompous ilk, it’s become a downright tragedy.  Myles states at the end of Wittapril’s hagiography:  “If a fool will persist in their [sic] folly, he [sic] will be wise, right?”  Wittapril notes that Myles was “smiling, because she knew she already was.”  Myles evidently could use a dose of humility and a course in Grammar 101.  The “sic”s are mine, not Wittapril’s.  If Myles had been honest, her statement would have been “if a fool persists in her folly, she will be anointed by other fools.”  You know, like Wittapril…

My lengthy experience dealing with establishment poets, some actually believing they're anti-establishment, as in the Outlaw poets, underscores the latter to be as thin-skinned as it gets and utterly incapable of cogent response to my critique.   Pathetically unoriginal ad hominem is all I've ever received from them.
..................


From: George Slone
Sent: Friday, August 5, 2016 8:13 AM
To: eileenmylesstudio@gmail.com
Subject: Eileen Myles featured in an essay...

To Eileen Myles,
I was just re-reading an unpublished counter-essay (what poesy rag would ever publish it?), regarding the NY Times hagiography done on you.  It is below and also just posted at wwwtheamericandissidentorg.blogspot.com.
If you find anything not true in it, please inform me, so I can correct it.  Also, why not take a look at my website and compare it to yours.  You will note one key difference:  mine contains many ideas, while yours is nothing but a me, Me, MEEEEE poesy-typical website!  Ah, the deplorable state of American literature today...

Ha boy are you ever pathetic.
Good luck.

To Eileen Myles,
Guess I really did hit the bull's eye (no pun intended)!  How intellectually febrile to dismiss every point of criticism made with a single word: "pathetic"!  Now, what could be any more "pathetic" than the inability to reason calmly and provide a point-by-point counter-response?  Alas…
T.

Go away troll.
Sent from my iPhone

Thanks for the LOL!  Yeah, just call him a TROLL.  Just call any critic you don't like a TROLL.  Here, allow me to teach you something:  VIGOROUS DEBATE is one of the fundamental cornerstones of a thriving democracy, though certainly not of thriving groupthink socialo-communism.  Ad hominem 101:  Featuring Eileen Myles.  Hmm.  Maybe I'll have to do another toon.  Yes, I could depict myself as a troll and have you sitting on an establishment poesy throne.  :) 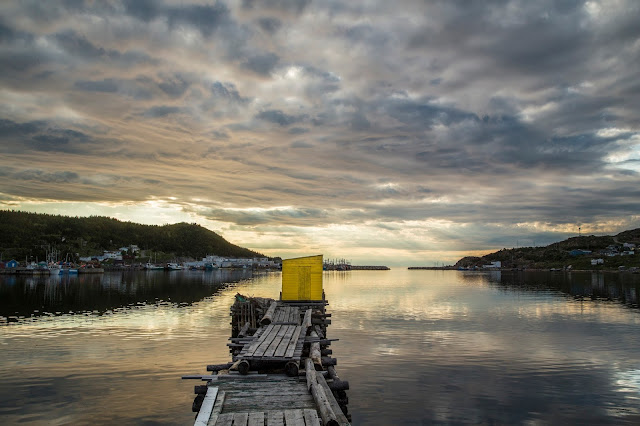 What beauty I find up in Newfoundland!  Here's a photo I took a month ago at twilight in an outport called La Scie (the saw) on the Baie Verte peninsula, one of my favorite areas. Many towns have French names because the French had settled there before the English and Irish.